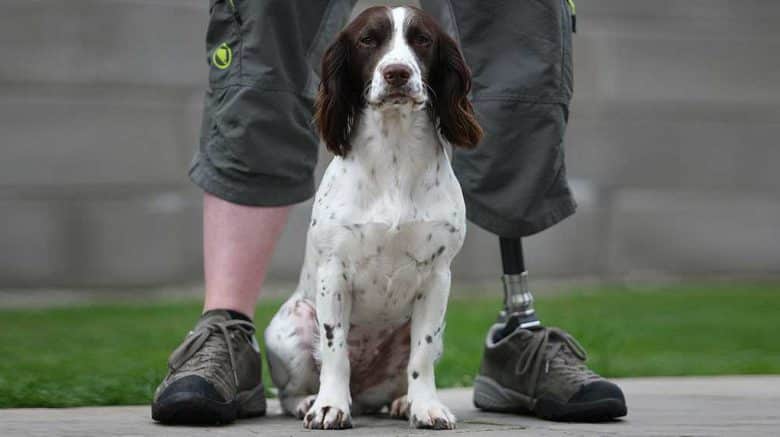 How much money has The Veterans' Foundation given to charities?

The Veterans’ Foundation is proud to bring you the news that £850,000 was awarded to UK military projects this month.

The Veterans’ Foundation has now awarded £5.5M in grants to 372 UK-based military charities and not-for-profit organisations since inception in 2016.

All of this has been made possible thanks to both players of the national Veterans’ Lottery and those who have directly donated to the VF.

“Many of these organisations have suffered significant reductions in their funding due to the pandemic, so the money raised by the Veterans’ Foundation is invaluable to them.

“All of the beneficiaries are working hard to help veterans live a constructive and more satisfying life, in spite of the disadvantages and challenges they face, which may be as a result of their service.

“We are very grateful for the sustained support we receive from the public.”

“Knowing that the trustees really understand and care about where funds can support our immediate work and help us plan and be sustainable in the future is fantastic.

“Going into 2021 with our Social Distance compliant van and funding towards core staff costs, gives everyone here confidence for a positive future for BRAVEHOUND and most importantly the veterans we support.

*The VF trustees meet four times a year to debate all grant applications. If you represent a UK-based military charity and would like to apply for a standard grant of up to £30,000 and salary grant up to £40,000, please click here to find out more. 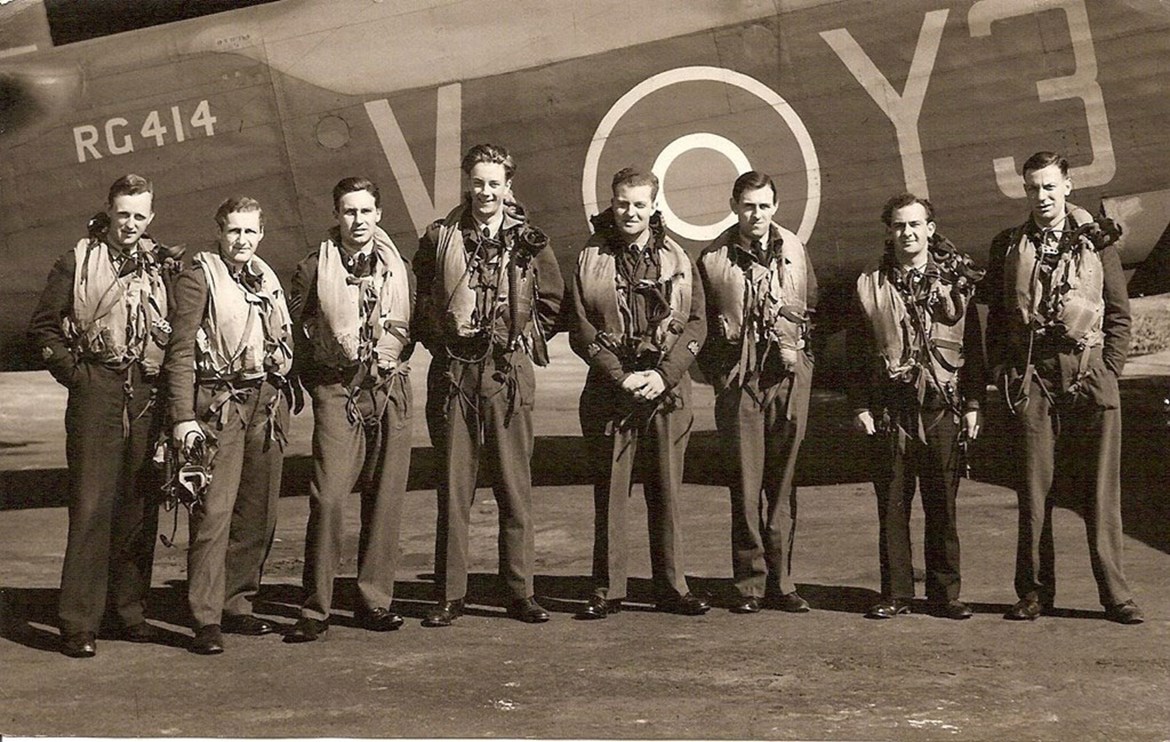 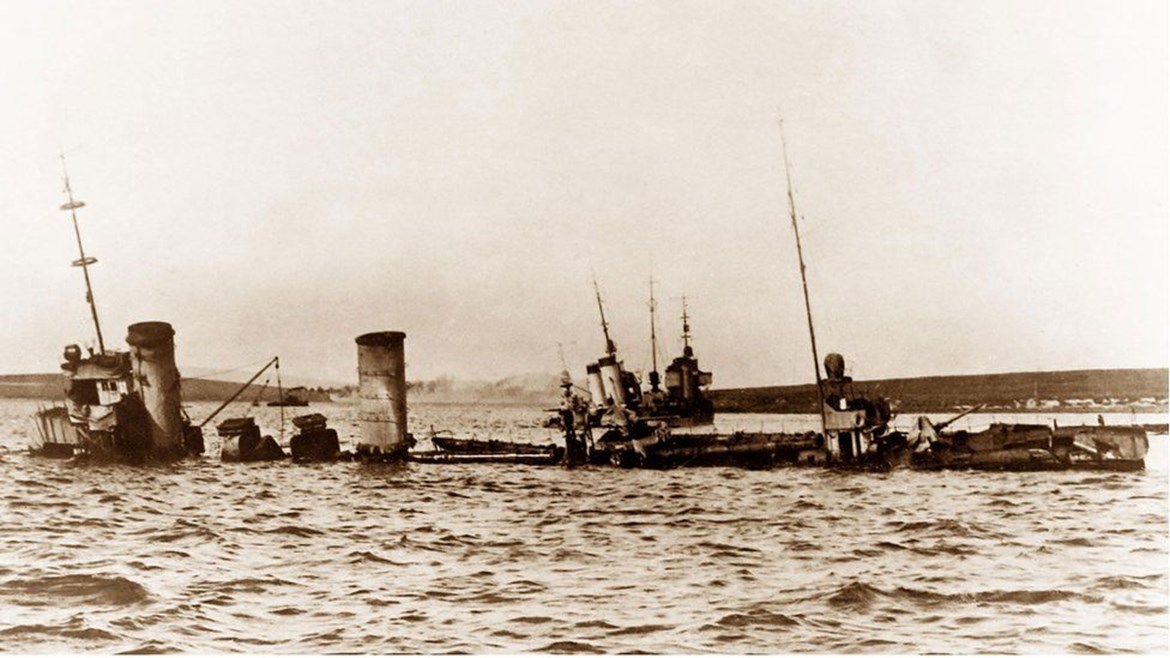